Medical Marijuana and Driving in Florida 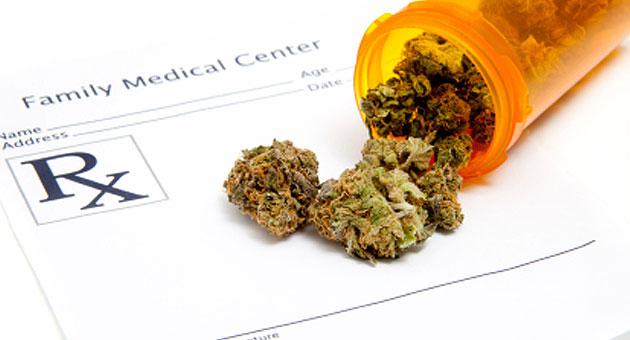 This past November, 72% of voters in Florida approved the Florida Medical Marijuana Legalization Initiative (also known as Amendment 2), which legalizes medical marijuana for individuals with specific debilitating diseases or comparable debilitating conditions as determined by a state licensed physician.

There is still much left to be done with regards to implementing Amendment 2, but some patients may begin to wonder: what happens if I take a dose of medical marijuana as my physician prescribed and drove my car?

The short answer is you can still be arrested and convicted for driving under the influence, or DUI.

Now there are generally two ways for a driver to be arrested and convicted of DUI in Florida. The first method is for the prosecutor to prove that the driver’s breath/blood alcohol level is above a 0.08, and this is determined by either a blood test or a breath sample test using a breathalyzer machine.

Florida law does not provide for any defense, exception, or immunity from arrest and conviction for DUI while under the influence of any physician-prescribed controlled substance. This would include controlled substances such as Klonopin, Valium, Vicodin, and OxyContin.

Likewise, since marijuana is still a controlled substance under both Florida and federal law, a person driving or in actual physical control of a vehicle could be arrested, and convicted if it were proven, that their normal faculties were impaired by that use.

So even though medical marijuana will now be legal in Florida under Florida law, you still cannot drive while under the influence of it even if you are taking your dosage as prescribed by your treating physician, as with any other controlled substance regardless of its schedule.

Having handled numerous DUI cases through trial with positive results, including marijuana-related DUIs, I know that it is critical to examine and challenge all of the evidence presented by the prosecution, whether trying to exclude the evidence, to obtain a dismissal of the charges, or to succeed at trial. There are lifelong ramifications associated with a DUI, so any decision must be treated seriously and examined closely.