Stand Your Ground Immunity Isn't as Immune as You Thought 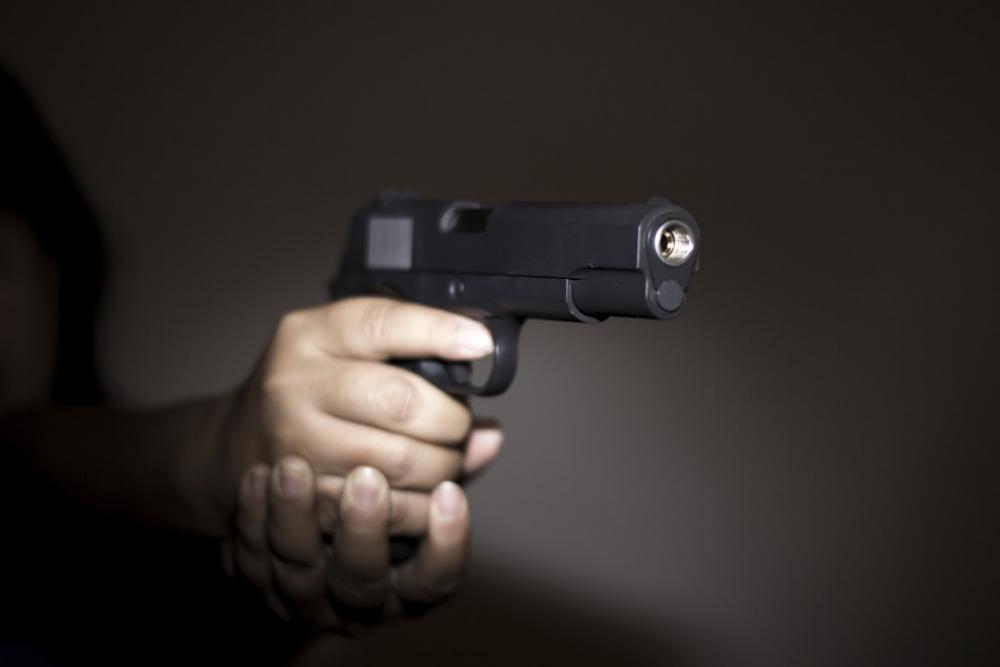 By Attorney George Palaidis
You might determined immune from prosecution for standing your ground, but you can still be sued. That’s the message from the Florida Supreme Court last week in the newest ruling deciphering Florida’s Stand Your Ground law. In Ketan Kumar v. Nirav C. Patel, SC16-1457, the Court held that immunity granted in a criminal case based on the Stand Your Ground law does not also confer immunity in the related civil case.
The facts follow the general pattern of most in Stand Your Ground cases. Without provocation, Kumar attacked Patel at a Tampa bar. In response, Patel struck Kumar in the head with a drinking glass, which shattered on impact. Patel was charged in criminal court where he then filed a motion to dismiss based on Stand Your Ground immunity. The criminal court judge granted immunity and dismissed the case after an evidentiary hearing on the motion where witnesses testified as to what occurred.
While the criminal case was pending, Kumar filed a civil lawsuit against Patel seeking monetary damages for battery and negligence. The civil trial judge, though, decided not to follow the criminal judge’s immunity determination and ordered a separate Stand Your Ground evidentiary hearing in the civil case, resulting in Patel’s appeal. The Second District Court of Appeal, in Patel v. Kumar, held that the immunity determination by the criminal court judge conferred immunity in the civil case also, thereby preventing the civil case from proceeding.
The Supreme Court took the case up because it conflicted with the Third District Court of Appeal in Miami-Dade County, which had previously held in Professional Roofing & Sales, Inc. v. Flemmings that an immunity determination by a criminal court judge did not apply to the related civil court case, allowing the civil case to proceed and a separate hearing on immunity before the civil judge.
The Supreme Court, siding with the Third District, held that the immunity determination by a judge in one case did not automatically confer immunity in the other case. The decision, written by Justice Alan Lawson, listed many factors, of which all were largely based on ambiguities in the statute and lack of clarity from the Legislature. In analyzing the statute, the Court determined that the Legislature implied there would be separate determinations in civil and criminal courts when it allowed for an award of attorney’s fees and costs in a separate civil proceeding. The Court also noted that the 2017 amendment of the statute created different burdens of proof for determining criminal and civil immunity, again implying separate determinations without explicitly saying so.
The Court also found that the Legislature did not expressly abrogate the common-law doctrines of res judicata (claim preclusion) or collateral estoppel (issue preclusion), and thus each still applied to a determination on Stand Your Ground Immunity. To the non-legal readers, res judicata and collateral estoppel essentially stand for the premise that a claim or issue that has been decided by one court can’t be brought up again and re-litigated when certain factors are met. Those factors include the same issue or thing being litigated over, “mutuality of parties,” and a full and fair opportunity to litigate the issue in the prior proceeding.
A key element in both res judicata and collateral estoppel that is critical to a Stand Your Ground case is the element of “mutuality of parties.” Unless the same parties participated in the prior litigation that resulted in the judgment or determination, the determination isn’t binding in any other litigation. The element of “mutuality of parties” thus requires both Patel and Kumar be parties in the criminal case AND the civil case. In the criminal prosecution, though, the State of Florida, not Kumar, was the opposing party to Patel. Kumar was of course the witness/victim, but he was not an actual party to the criminal prosecution. Because of that, the criminal determination as to immunity could be re-litigated in the civil case since the element of mutuality of parties was not met.
Both the Second and Third Districts make compelling arguments in their opinions and I certainly recommend reading both. It seems clear to me, after reading the Supreme Court’s opinion, that the Court is not impressed with the Stand Your Ground law as drafted. The opinion could almost be read as a guide to the legislature in how to revise the law in order to resolve the constant issues that have arisen regarding the law due to its ambiguities.
As a result, though, a party in Florida must now file and litigate separate motions seeking immunity under the Stand Your Ground law in both the criminal and civil case, which could (and likely will) lead to opposing immunity determinations. Look for the Legislature to revisit this issue next session.